Curry Public Library is committed to delivering the highest level of library programming and services. Our commitment has been recognized both locally and nationally. This page shows a few of our achievements. 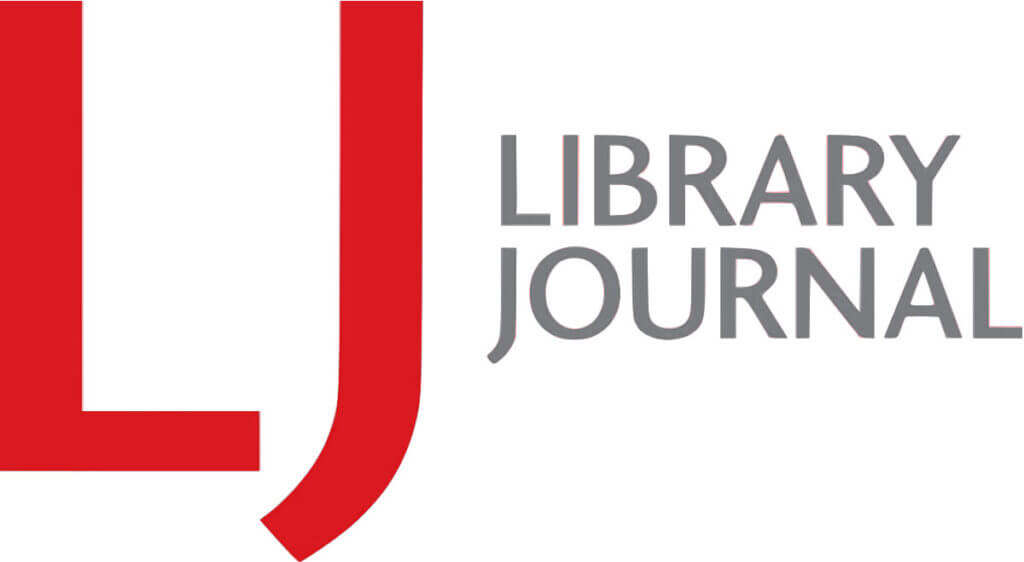 Curry Public Library was designated as a star library in 2020 according to the LJ Index of Public Library Service. The distinction means that compared to similarly sized and funded libraries, our per capita statistics were some of the highest in the United States. A total of 262 libraries received stars. Curry Public Library was 1 of only 6 libraries in Oregon to be awarded a star. Interestingly, our neighboring library to the north, Port Orford, also received a star, meaning that Curry County accounted for 1/3 of the star libraries in Oregon. 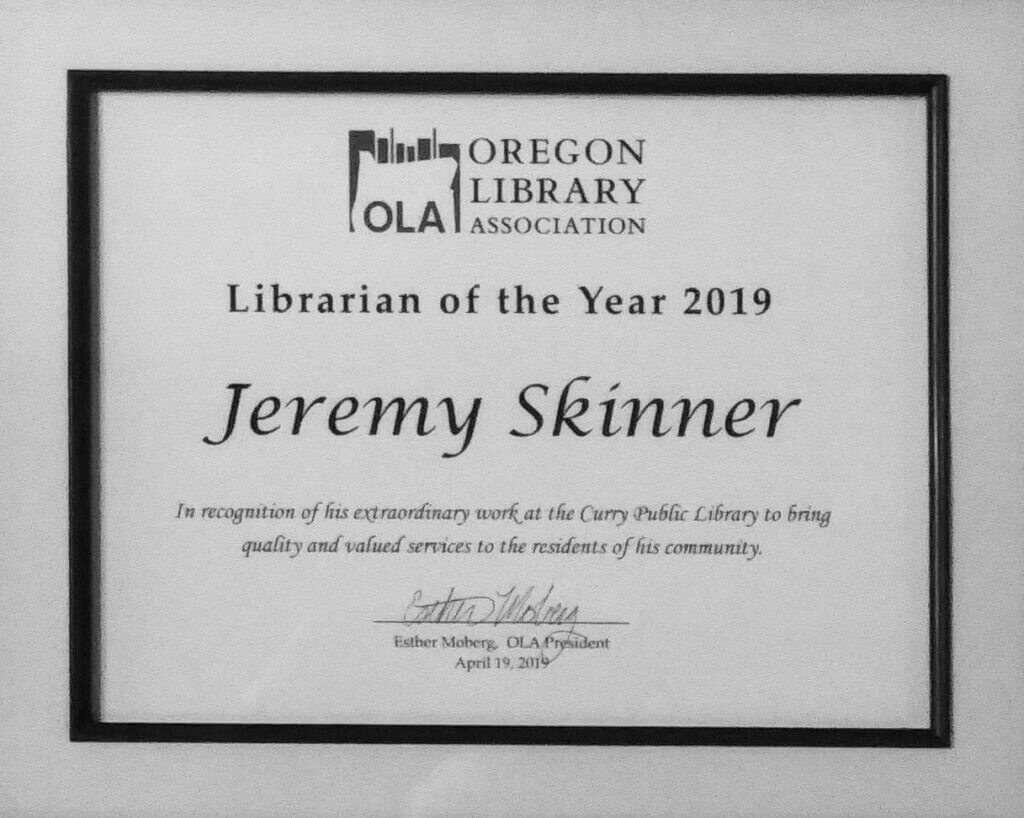 Learn more about this award

In 2019, Curry Public Library Director, Jeremy Skinner, was named librarian of the year by the Oregon Library Association. This honor recognized Skinner’s work in leading the fundraising, plannning, and construction of the library’s new learning center addition. It also recognized his work in securing funding for the ASCEND library after school program, collaborative programming for workforce development, and for helping lead Curry County libraries toward new shared services, including joining the Coos Coastline library network.